2019-10-29  6'12''
This family story is just one of the many success stories of how traditional Chinese craftsmen thrive by keeping pace with the times.

This family story is just one of the many success stories of how traditional Chinese craftsmen thrive by keeping pace with the times. 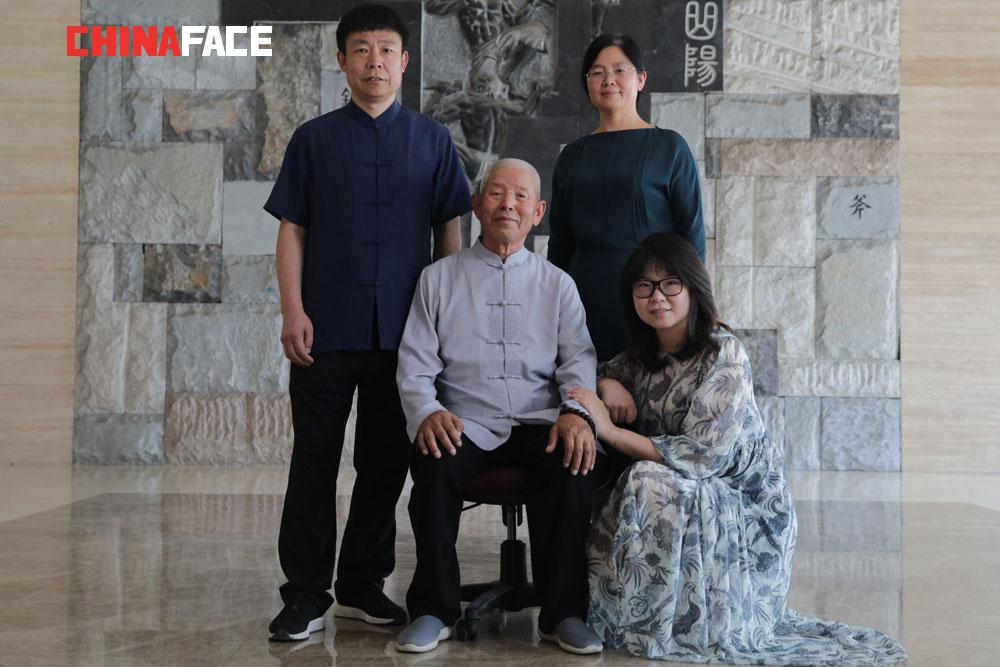 Over two thousand years ago (in the Western Han Dynasty (202 BC – 8 AD)), stone masons living on the land of today's Quyang County, Hebei Province, China, started carving marbles and making steles. Their talented works  were brought into royal courts and used for religious purposes by Buddhists. Today, Quyang boasts tens of thousands of inheritors of stone carving, an art with a history of over 2000 years. Liu Yameng is from a family of stone sculptors. What we want to share with you, is the story of her family  since the founding of New China.

Wang Tongsuo, Liu Yameng's maternal grandfather, worked as a carver for the Ten Great Buildings after the founding of New China. The buildings included the Great Hall of the People, a significant political and conference venue in the country. Later he became the technical director of the Quyang No.1 Stone Carving Factory.

Wang Gaimin, Liu Yameng's mother, and Liu Hongli, Wang Tongsuo's best student, got married in the late 1980s. Liu Hongli is a national-level inheritor of Quyang stone carving art. The couple set up a company in 1993, specializing in the export and domestic trade of stone carving products.

Liu Yameng, a 28 year old young lady who returned to China after finishing her studies in the UK, grew up in a family of stone carvers. Leveraging  her experience and resources, she is committed to revitalizing this ancient art in our times and improving its market recognition. 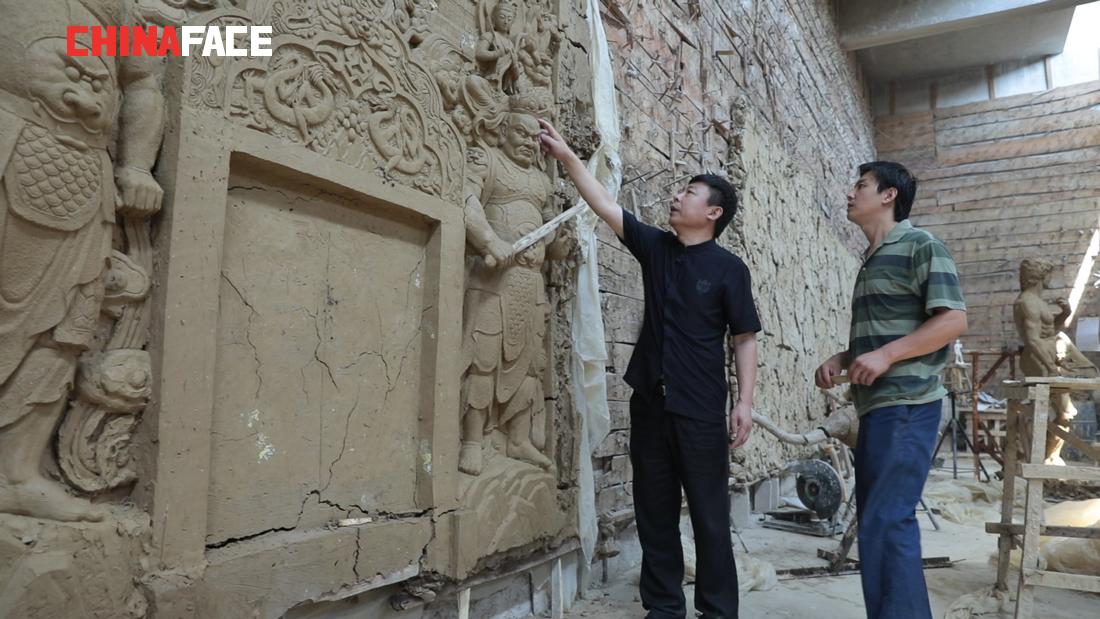 New China has emerged stronger through 70 years of development since 1949. Technological progress plus growing trade have created new opportunities for stone carving art. The Chinese saying "a day as a teacher, a lifetime held in esteem as a father" finds expression in Wang Tongsuo's fatherly advice to his students: live with integrity, work earnestly, and strive for perfection as artistic exploration is infinite. Having seized the opportunities presented by the times, Wang Tongsuo and his apprentices have earned global recognition thanks to their pursuit of excellence, with their works displayed in a great many  renowned companies across the world. Inside China, their sculptures featuring urban scenery and historical figures and events have frequently appeared in key city districts.

Across several millennia of Chinese culture, stone carving has been the thread connecting people and social progress in Quyang; while in the 70 years since the founding of New China, stone carving has served as a special bond within Liu Yameng’s family. Her family story is just one of the many success stories of how traditional Chinese craftsmen thrive by keeping pace with the times.